The Embassy of Iceland is currently working on education development in fishing communities in the district of Buikwe. One of the Embassy’s main areas in the education development project is to increase the proportion of children aged 13-17 years old being retained until completion of secondary school. According to studies conducted by the Embassy in the district, students often face difficulties meeting school-related costs, including costs related to menstruation and these are likely to lead to school dropouts. 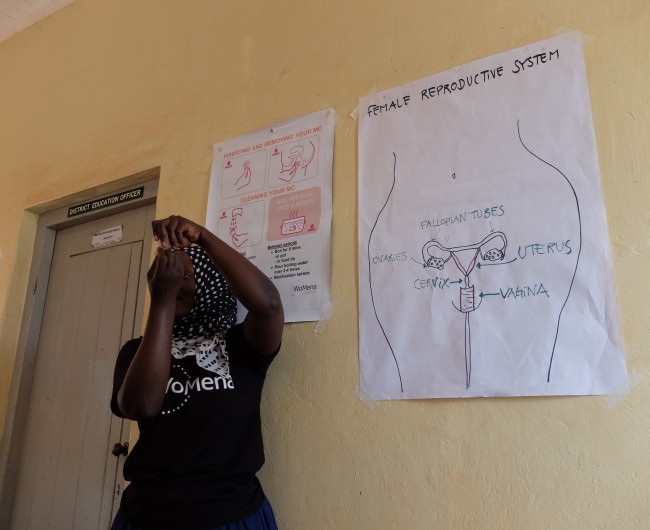 Results from this initial pilot and evaluation conducted by WoMena will be presented to the district for a decision on whether to continue to a pilot introducing menstrual cups to the secondary school girls.