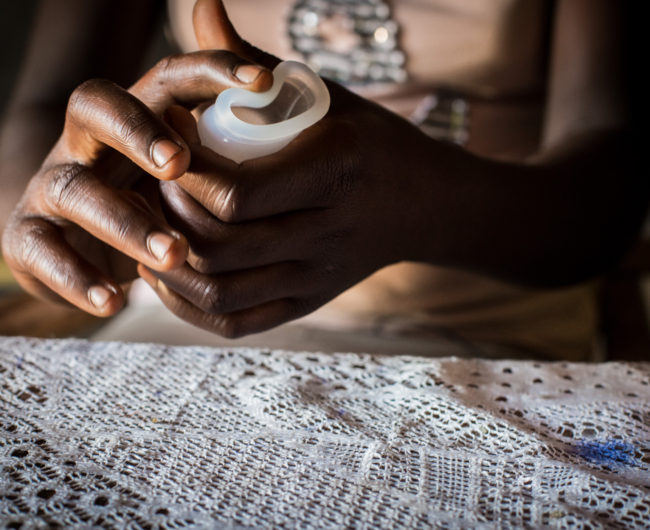 In 2015, as part of the Menstrual Cup Interventions Follow up Study (MCFUS) we went back to three of our previous intervention and study sites (in Kitgum, Gulu and Katakwi, Uganda) to see if we could assess the rate of continued and discontinued menstrual cup use and capture girls and women’s experiences of long-term use of the menstrual cup. From November 2015 to April 2016, we conducted questionnaires, semi-structured interviews, focus group discussions and observations with girls and women who had received menstrual cups as part of three previous interventions and studies as well as their relatives and teachers. The study was conducted in collaboration with Mbarara University of Science and Technology’s Institute of Interdisciplinary Training & Research, DanChurchAid, Transcultural Psychosocial Organization, Ministry of Health Uganda and volunteers from Uganda Red Cross Society. The menstrual cups were donated by our great partner Ruby Cup and the study was funded through WoMena’s membership fees and donations. We will shortly be publishing a full report, but here are some preliminary results:

Continued Use of the Menstrual Cup

Out of 117 women and girls surveyed, who had received menstrual cup, 82.1% still use the menstrual cup to manage their menstruation (21.2% stated they used only the menstrual cup). All interviewed menstrual cup recipients narrated following the safe use and care requirements (hand washing before insertion and removal, disinfecting the cup between periods and safe storage of the cup). 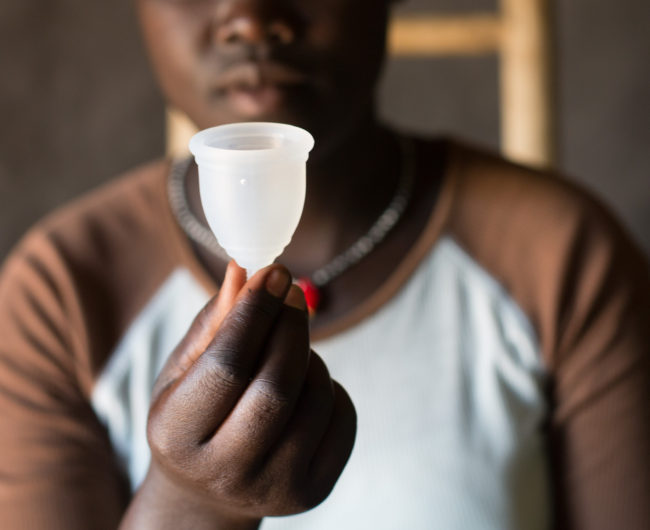 Risk and Secret Routines and the importance of information

Our qualitative analysis showed that adapting to use of the menstrual cups was considered risky, but also revealed that girls and women made active choices by balancing perceived risks and often felt that the benefits of menstrual cup use outweighed the risks. We found that on the long-term, menstrual cup users develop routines of use, allowing them to take control of their time and activities since they no longer needed to worry about leakages and knew where, when and how to empty their menstrual cup. These established routines also allowed them to keep their “menstrual status” as a secret from others. Knowledge was recognised as a driver of change and, therefore different forms of knowledge (authoritative, externally-delivered, community level and self-established) influenced the effectiveness of intervention, reduced the notion of risk, and gave menstrual cup users self-confidence. Findings also emphasised the need to maintain access to knowledge post intervention. 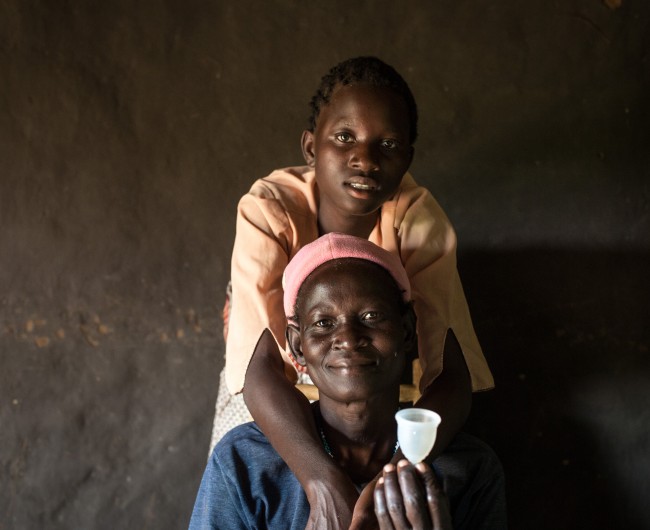 Although there was a significant loss to follow-up and we were only able to talk to some of the participants of previous interventions, we were happy to find that many girls and women had continued to use their menstrual cups safely and comfortably. We also learnt a lot of lessons on how to better implement our projects and cannot wait to share the full report with you soon!

*All photos were taken in Gulu, Uganda in 2014 by Tom Saater 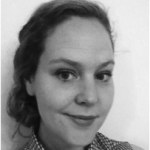 Laura is currently working full-time in Uganda as WoMena’s Research Coordinator. In her role, she manages the Research and M&E team and leads on the development, implementation and dissemination of research on menstrual health and creating sustainable access to menstrual health products. Laura also spends much of her time building partnerships and launching our new projects. Laura is a Public Health Professional and holds a MMSc in International Health from Uppsala University. 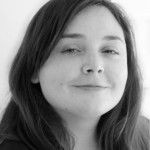 Simona is part of WoMena’s Research and Communication team. She holds an MA degree in Sociology and Anthropology and has previously done some research in Iran. She has  worked on the Menstrual Cup follow up study in Uganda and writes updates on WoMena’s activities.